Intense and lively activity regarding North American writer Shirley Jackson was noted in the last decades of the twentieth century and in the beginning of the twenty-first century. The period that immediately followed her death in 1965 foreshadowed a response that led several critics to postulate Jackson as a forgotten writer. Often referred to as an author of horror and weird fiction, Jackson has, for strange reasons, accepted the label, though really a minority of her literary production actually features supernatural elements or delves in gothic themes. This article wishes to pay homage to this supposedly underappreciated and forsaken woman who has been influencing many important authors and canonical works till nowadays and who has changed and continues to change not only the American literature  but also the world literary history. 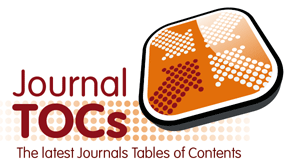